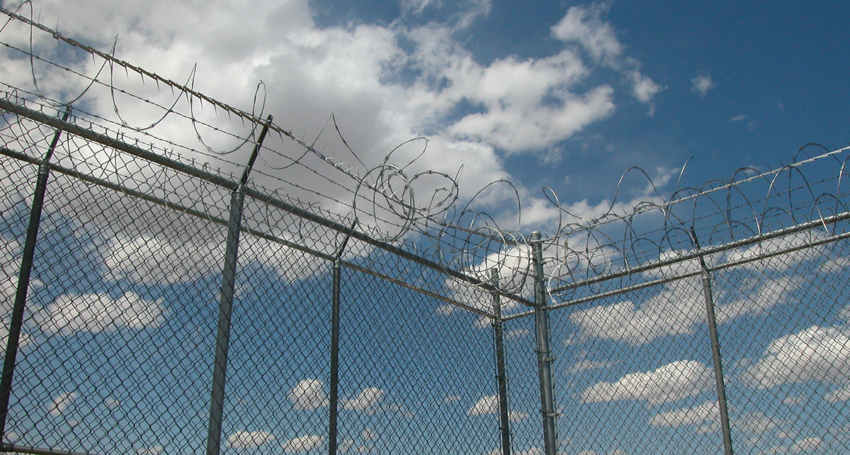 Mohor’s call was backed by SA’s Commissioner for Aboriginal Children and Young People April Lawrie, who described the bill as an “outward criminalising of vulnerable young people”.

“I have worked in the justice system with the attorney-general and I can say this bill is fraught with problems,” she said.